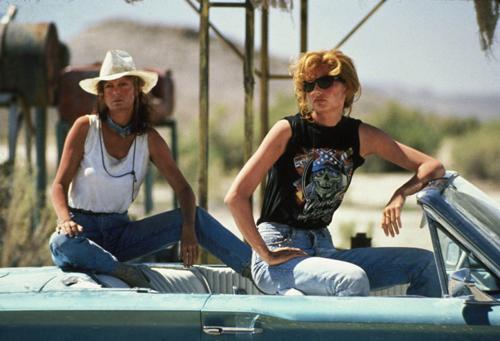 Summer is officially upon us and for many, that brings the call of the open road and the need for adventure. For those of you who are smitten with wanderlust and born to be wild, we present our list of 10 great road trip movies. It is certainly not an exhaustive list, or even the “10 Best of All Time”.  The variety of movie genres and enormous Hollywood library of buddy pictures and road trip films make that virtually impossible.

What does all of this have to do with shipping and logistics you ask?  Very little, but to quote Jack Nicholson in The Shining, “All work and no play makes Jack a dull boy.”

Join us as we get your motor runnin’ and head out on the highway, looking for adventure… 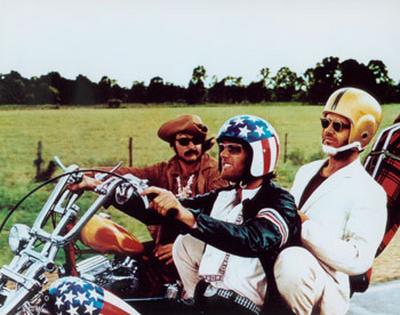 Jack Nicholson, Peter Fonda and Dennis Hopper star in this quintessential 60’s cult classic of the open road, as the three head for Mardi Gras in search of free love and adventure. It has inspired countless motorcycle purchases and sold millions copies of Steppenwolf’s “Born to Be Wild”. 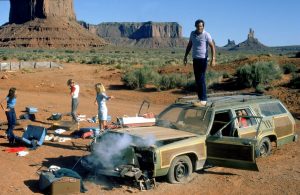 We all remember those family trips of our youth. Odds are, this is how you remember them. Join Clark Griswold (Chevy Chase) and his dysfunctional family in this epic, lunatic adventure to Wally World in The Family Truckster. Are we there yet? 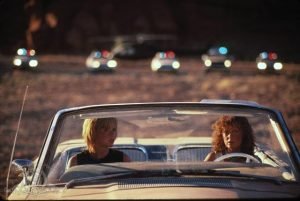 Ridley Scott proves that epic road trips aren’t just for guys. Susan Sarandon and Geena Davis star as an Arkansas waitress and bored housewife who hit the road in a ’66 Thunderbird.  Includes a great bit by Brad Pitt: “Well now, I’ve always believed that if done properly, armed robbery doesn’t have to be a totally unpleasant experience.” 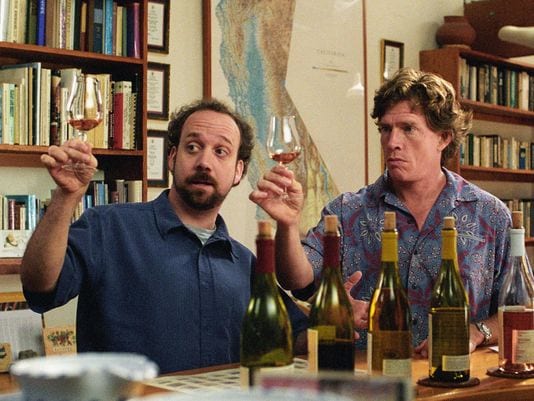 How anybody ever successfully pitched a wine-tasting buddy movie, we’ll never know. Nominated for Best Picture, this movie nearly single-handedly killed the Merlot industry. Paul Giamatti and Thomas Hayden Church star as middle aged guys with not much to show for it, when they head out to California’s wine country for adventure. As funny as it painful in its portrayal of middle-age disappointment. 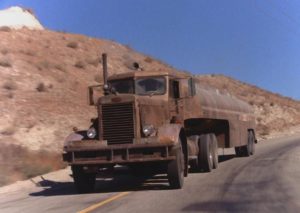 Spielberg’s directorial debut. This made-for-TV movie is a cult classic. Dennis Weaver stars in a nightmarish tale of a salesman being relentlessly pursued across California’s desert by a rusty, menacing, smoke-spewing big-rig. Self-preservation instincts drive this mild-mannered salesman to extremes. Sound strange? It is. But it is also very, very good. 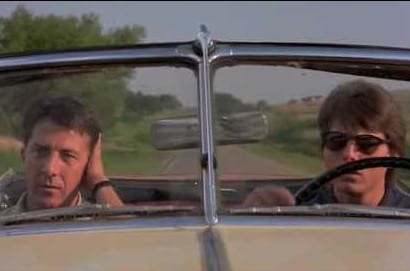 You are autistic and afraid of change. Your long lost brother is a car salesman/bookie who decides it’s time to take you on a road trip to Las Vegas. What could possibly go wrong? Dustin Hoffman and Tom Cruise star in this Best Picture winner long before Tom was jumping on Oprah’s couch. Uh-oh, time for Wopner. 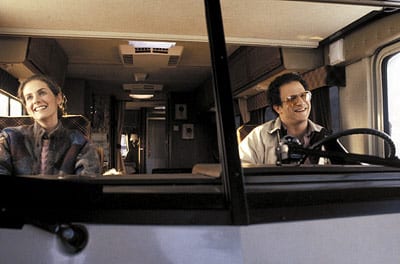 Albert Brooks directs and stars alongside Julie Haggerty in this tale of two yuppies who decide to quit their jobs, sell everything and see America in an RV. Naturally, after a quick stop in Las Vegas to renew their vows. Unfortunately, Linda (Julie Haggerty) didn’t get the memo about “the nest egg concept”. Very amusing. 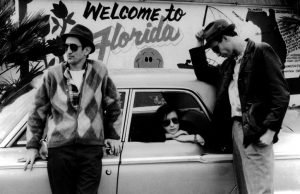 An offbeat, independent, cult-classic. With deadpan humor, this film follows New York hipster Willie (John Lurie) after he’s paid a surprise visit by younger cousin Eva (Eszter Balint) from the old country. An odd friendship develops as they visit their aunt in the urban wasteland of 1980’s Cleveland. Bonus points for the Screamin’ Jay Hawkins soundtrack. 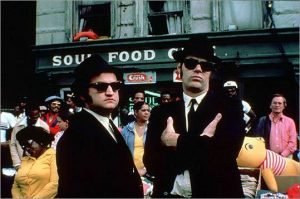 John Belushi and Dan Ackroyd as Jake and Elwood Blues, with an all-star supporting cast. “It’s 106 miles to Chicago, we have a full tank of gas, half a packet of cigarettes, it’s dark and we’re wearing sunglasses. Hit it.” Need we say more? 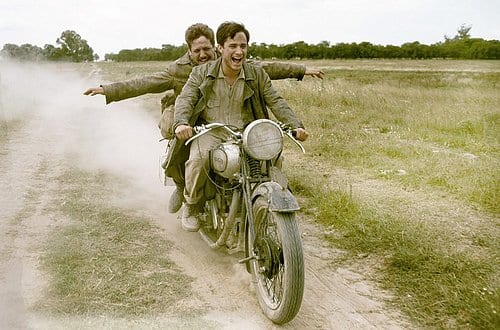 Gael Garcia Bernal stars as Ernesto Guevara de Serna, before he becomes “Che” and appears on t-shirts at Target. Based on Guevara’s diary of his adventure, this Brazilian drama chronicles a road trip that gave Che his life’s calling and saves us from having to read the diary. Viva la revolucion! 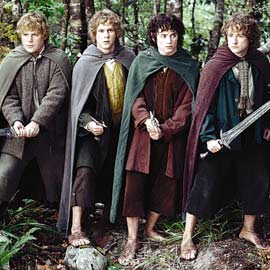 Not your conventional “road trip” movie, this fantasy adventure takes place barefoot and chronicles the trials of Bilbo Baggins, Frodo and Sam as they battle the Dark Lord Sauron.  Stars Elijah Wood, Sean Astin, Orlando Bloom and more. It’s an epic battle of good versus evil, inspired by J.R.R. Tolkien’s nightmarish recollections of his own World War I battle experiences.

Have some more that you’d like to add to the list?  We’d love to hear from you!