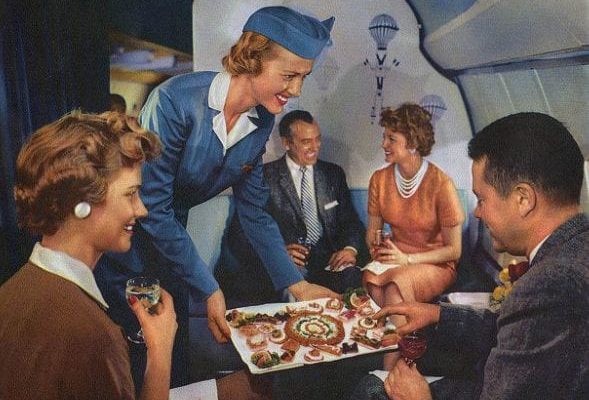 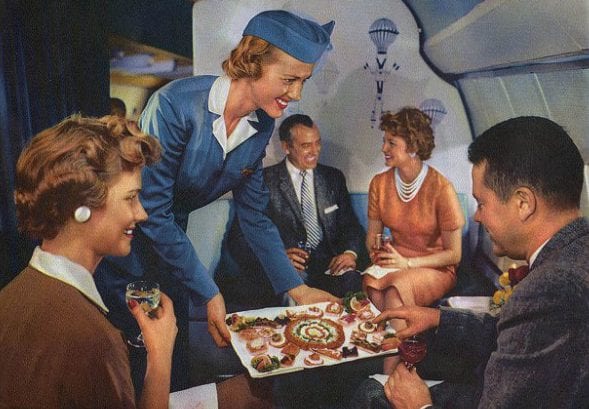 President Jimmy Carter signed the Airline Deregulation Act on October 24th, 1978 ushering in what was supposed to be an era of free market competition, lower fares and more choices for the flying public. That should have, in theory, trickled down and expanded options for shippers moving cargo in the belly of those aircraft as well. It was a landmark decision that continues to have repercussions to this day.

Unfortunately, like so many things in life, the Law of Unintended Consequences applies. Things didn’t quite work out the way Congress and the President had planned.

The Deregulation Act phased out the Civil Aeronautics Board (CAB), which had previously regulated U.S. airlines much like a public utility for decades. Up to that point, the CAB determined what cities carriers could serve and what fares they could charge. Routes were auctioned off or chosen by lottery, with only secondary consideration given to route profitability. For example, the CAB not only decided on whether or not to award a particular route, it alone decided whether or not a carrier would be allowed to fly non-stop. For example, the CAB would often award lucrative routes (e.g., New York – Chicago), but require an intermediate stop in out-of-the-way places like West Lafayette, IN. Although it reduced the value of the route to the airline, it furthered one of the CAB’s mandates – guaranteeing air service to smaller, secondary cities. It did, however, afford the airline a protected route and guaranteed profit.

Without the CAB, the landscape changed quickly. Carriers quickly reduced or eliminated service to dozens of smaller cities like West Lafayette, Modesto, Scranton and Baton Rouge. It was simply not economically feasible to operate in these smaller communities once free-market forces took hold. At the same time, some of the legacy air carriers like Pan Am, TWA, Braniff and Eastern found it harder and harder to compete without the protected routes, government controlled fares and guaranteed profit. They had to compete with a whole new generation of Low Cost Carriers (LCC’s) such as Southwest and Jet Blue who had lower operating costs, more efficient route structures and more nimble management.

One by one the non-profitable airlines folded and the smaller, regional carriers like Allegheny, Air Cal, and Piedmont were gobbled up by the surviving national carriers and their new hub-and-spoke route systems. Not coincidentally, this greatly diminished not only the Country’s rural passenger service, but also domestic air cargo capabilities as well.

Today, Southwest Airlines is the second largest domestic carrier in the United States, which is something nobody could have envisioned in 1978. 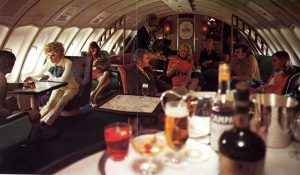 In the end, we arrived at the current state of affairs: Fewer carriers to choose from, reduced service to secondary markets, less competition and increased fares. Many who remember the pre-1978, “Golden Era of Aviation” would also be quick to add greatly diminished customer service as a casualty of deregulation. Gone are the days of in-flight meals, complimentary blankets and upper-deck, 747 piano bars.

Some would argue that the massive consolidation of the U.S. airline industry into what is essentially four large carriers (Southwest, American, Delta and United) is Deregulation’s final consequence. Whether or not that is a good thing, depends on which side of the argument you come down on: free market capitalism or the government’s responsibility to treat airlines as a public service that must be affordably and equitably provided to all.

Once thing is certain, nobody who was part of the industry or the flying public in 1978 would recognize the industry today.

To read more on this subject, check out “The Economics of Airline Deregulation” by Morrison and Winston: http://tinyurl.com/zmny8md