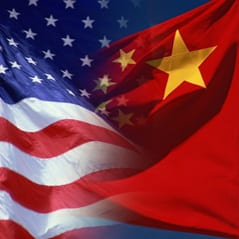 For those of you who have not been following the story, China undertook a pilot program in Shanghai last year to implement Value Added Tax (VAT) reform. Noting its success, the program was quickly implemented by the government’s Ministry of Finance to extend to the rest of the country. On August 1st, 2013, it will become the law throughout China. So what, you ask? How does this affect me? Read on.

In short, the program replaces much of the old Business Tax (BT) system in China and replaces it with a Value Added Tax (VAT) on goods and services, including transportation and logistics services. A VAT tax is essentially a tax on consumption.  That means that the tax burden is shifted from the supplier of goods and services to the buyer of those goods and services.?? That’s you. It is effectively a sales tax.

Not to be outdone by their counterparts in Washington, China’s Ministry of Finance has created a mind-numbingly complex document to sift through (Tax Circular??Caishui No. 37) regarding the VAT rates applicable to various goods and services. Fortunately for you, we are here to make it easy on you.

The Bottom Line:?? There will be a 6% increase in costs to shippers importing from and exporting to China on August 1, 2013.

As one of the major ocean shipping lines, MSC, noted in a recent press release:  In compliance with the policy, an additional 6% Value-Added Tax (VAT) will be levied by MSC on top of all charges payable at China starting from 1 August 2013, based on the issuance date of the VAT invoice.

How this will impact U.S.-China trade and importer’s behavior is anyone’s guess at this point. On one hand, ocean container rates have seen an increase of over 300% from 2011-12, yet shippers have adjusted. At the same time, a 6% increase in a major cost component is not insignificant, especially to smaller businesses still reeling from the Great Recession. 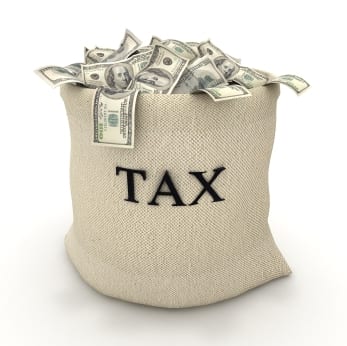 One thing is clear, this move is not without its geopolitical and macro-economic considerations.  The effect of this change in Chinese tax law will ultimately be to shift the tax burden to importers/ exporters, thus relieving the Chinese owned airlines and ocean carriers of the same and thereby padding the carriers’ bottom lines. Meanwhile, the revenue stream from the new VAT will continue to fill the government’s coffers with yuan. It’s not hard to figure out who loses here.

As they say in the newsroom, more on this story as it develops.