Home Air Freight Economic Slowdown? Not in the Port of Los Angeles 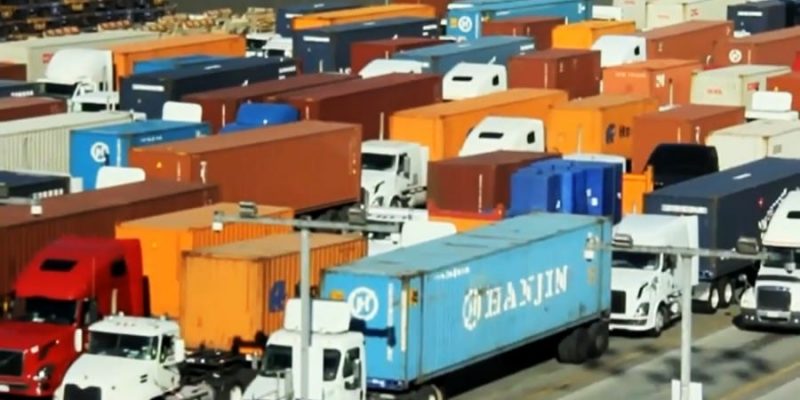 We’ve all read stories the stories and seen the TV news over the past few months. Oil prices have collapsed, there’s an economic slowdown in China, Europe is on the verge of another recession. Clearly, the sky is falling. Or is it?

Per a recent article in the Journal of Commerce, “The Port of Los Angeles reported the busiest first quarter in its history, raising the possibility that containerized imports, but more so exports, could be stronger this year than economists have been projecting.” Not exactly supportive of a pending economic apocalypse.

The year began with most economists projecting a third-straight year of declining exports, due to weakening overseas economies in Asia and Europe, and the strong dollar, which makes U.S. exports more expensive overseas. However, the export growth in Los Angeles and Oakland during the month of March, could cause economists to take another look at their export projections.

Add a weakening dollar, stabilization in oil prices, continued U.S. job growth, and numerous green shoots in China’s rebounding economy and you have the makings of a bonafide economic expansion.

Is everything unicorns and rainbows out there? Not by a long-shot. Certain sectors of the economy and regions of the country clearly continue to struggle. Nonetheless recent industry statistics and our own internal metrics would seem to suggest that a modest expansion has begun.

Have an opinion on the matter? We’d like to hear from you.