Home General Is There a “Freight Recession” in the U.S? 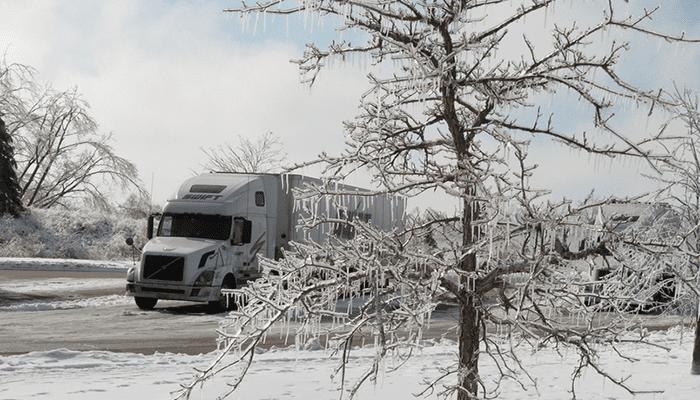 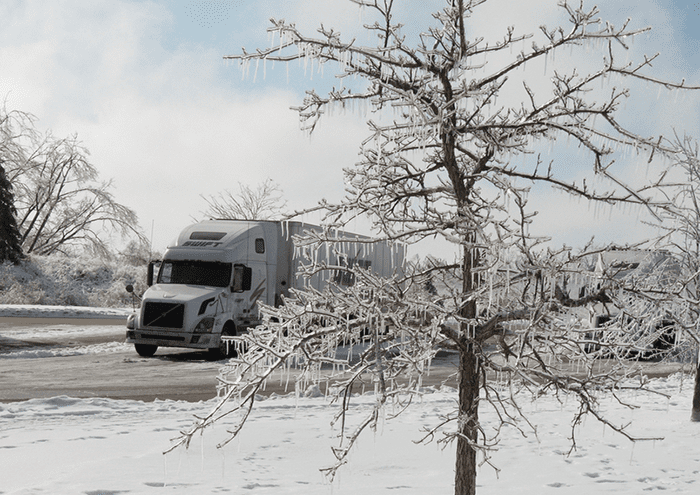 “Freight Recession” fears have been in the news recently, with many media pundits fanning the flames. Is there a “freight recession” underway in the U.S.?  While some sectors are struggling, most notably the rails and the oil field industries, the evidence remains somewhat anecdotal and often conflicting.

Our most recent data points from January 2016 strongly suggest that the fears of a freight recession are greatly over exaggerated.  Year-over-year, January traffic is up substantially, and we continue to receive strong inquiries for large scale projects in Q2 and Q3 of this year.

A recent article appearing in the Journal of Commerce reflected similar views from of one of the nation’s largest truckload carriers, Swift Transportation.  “Recessionary comments have been significantly overblown,” Swift founder and CEO Jerry Moyes told investors and analysts at their recent fourth-quarter earnings conference on January 26th.

December weakness can be viewed as part of traditional, seasonal weakness, rather than an impending collapse in freight volumes.  See here for a widely watched summary of the CASS Freight Index.

For a contrasting view in support of the freight recession theory, see here: Wolf Street Blog.

For the record, we remain bullish on business for 2016 and look to continue building on January’s success.

What has your experience been in your business over the past few months? We’d love to hear from you.