Home Air Freight How to Become a Known Shipper 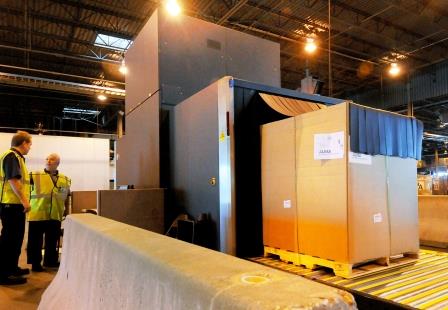 It is probably the single-most frequently asked question we get:  How can we become a “Known Shipper” ?  This inquiry has become the Catch-22 of the post-9/11 shipping era. Or, for our younger readers, the Isla de Meurta in the  “Pirates of the Caribbean” saga.  That is, it can only be found by those who already know where it is. 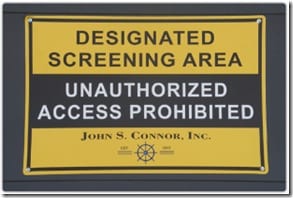 For those of you who have run afoul of this problem it can be maddening. It can also be a significant competitive disadvantage if your competition doesn’t have the same limitation. To ship a package or air cargo on a passenger flight originating in the United States, your company must be listed as a “Known Shipper” with the  U.S. Department of Homeland Security’s Transportation Agency (TSA).  No problem, where’s the application you ask? Think again. You cannot apply.

OK, so what are the requirements to become a Known Shipper with the Feds? Surely, it can’t be that difficult to comply. Dead end. The requirements are restricted information and not available to the general public.  Seriously?

So what is a savvy shipper to do if you can’t apply and the requirements are tougher to find than an aisle seat on a cheap flight? 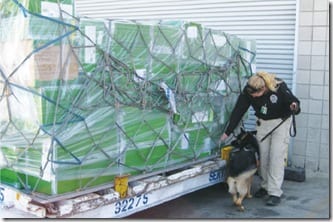 Long gone are the days where you could pull up to the loading dock or ticket counter, drop off your critical, next-day cargo and whisk it on its way cross-country or around the world.  Most airlines will not consider accepting freight directly from shippers under any circumstances.

In short, your options are limited, but we can help.

Utilize Air Freighters:  The fastest alternative is to move your freight via a carrier operating an all-cargo aircraft (i.e. freighter). While there are still stringent security restrictions that apply, it avoids the need for the elusive “Known Shipper” status. The downside here is that with the downsizing of the United State’s commercial airline fleet, there are virtually no domestic air freighters left flying anymore. The last of them disappeared in 2009-2010, victims of the Great Recession and and the demand for greater fuel economy by the airlines. Nonetheless, it is a viable option for international service where plenty of cargo freighters depart the U.S. nightly. 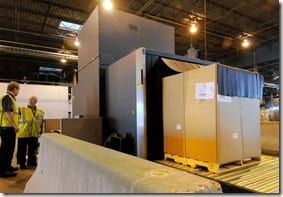 Establish an Account with a Freight Forwarder: While we are not permitted to reveal the vetting requirements, if you open an account with a forwarder such as Air & Surface Logistics, the forwarder can immediately submit your Company information to the DHS for review (no, you cannot do it yourself). Once your company information has been submitted, the forwarder will typically receive an acceptance or rejection from DHS in minutes.?? If accepted, you are all set to go!

If your Company is rejected, don’t despair. After 25 plus years in the trade, there are a few other alternatives that we can suggest. In addition to the all-cargo aircraft mentioned above, their are expedited ground options that would surprise you with their transit times. Other options exist as well.

For more information, please contact our Customer Service Department at:
team@airandsurface.com or 800-832-1207.

(This story originally appeared In Outside The Box on July 8, 2013.)