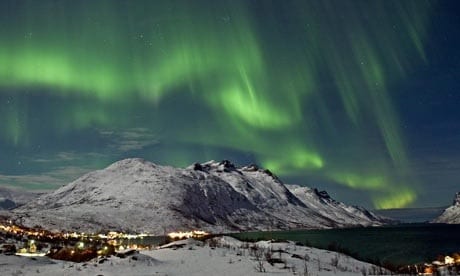 I have been in the logistics business in one form or another for nearly 27 years. At this point, our logistics team has delivered Crispy Creme donuts half way across the country for breakfast meetings, transported sixty foot sailboats made from recycled plastic bottles over 1400 miles to an inland museum and arranged for transportation to some of the most remote locations on earth. Consequently, it isn’t often that I need to bust out Google Maps to find a location on the globe. Longyearbyen was one of them.

We were originally contacted by our good friends at Pacific Gyre to assist with a joint research project they were conducting with Virginia’s Old Dominion University. The customer is engaged in the business of oceanographic research and regularly sends freight to diverse locations such as Okinawa, Greenland, Alaska and the like.

At first glance, the name, while looking vaguely Scandinavian, did not ring a bell. It was only after a quick glance at Google’s aforementioned cartography magic that I began to get concerned. Longyearbyen is located on Svalbard Island.  This place was out there. Really out there.

When I got back to the customer and explained that this place was virtually the North Pole, their response was: “We know. That’s exactly where the gear is going.” 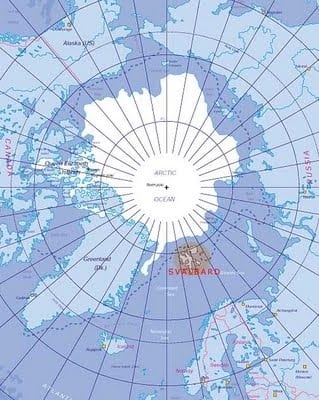 In fact, at a latitude of 78 degrees north, Svalbard Island (formerly known by its’ Dutch name of Spitzbergen to you history buffs) has the distinction of being the “northernmost continually occupied settlement in the world”. Officially an “unincorporated area of Norway”, Svalbard (population 2,642), is much closer to the North Pole than the continent of Europe. With the research team leaving in only 10 days time for parts unknown, getting several hundred pounds of sensitive scientific gear hundreds of miles above the article circle was going to be tough,but this is the stuff we live for. This was a challenge.

After several false starts and numerous hours on the phone with guys with names like Sven and Leif, and numerous consults with our customer to reconfigure the gear to fit on the only aircraft serving Svalbard, we arrived at a solution that would work. In the end, all we had to do was transfer the freight to our thermal in Los Angeles, then transport it via ground from L.A. to New York. From there, the freight went via air to Oslo Norway, only to be transferred by ground yet again to a small, regional Norwegian airport for its final trip north via air freight to the land of the midnight sun. 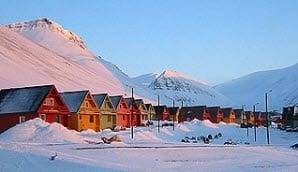 In the end, the gear arrived in plenty of time. The researchers left, gear safely in hand, for a trip to “90 Degrees North” and we were able to stick yet another pin in our electronic map of places we have arranged  transportation and continents we have served.

That just leaves Antarctica, but we are working on it.