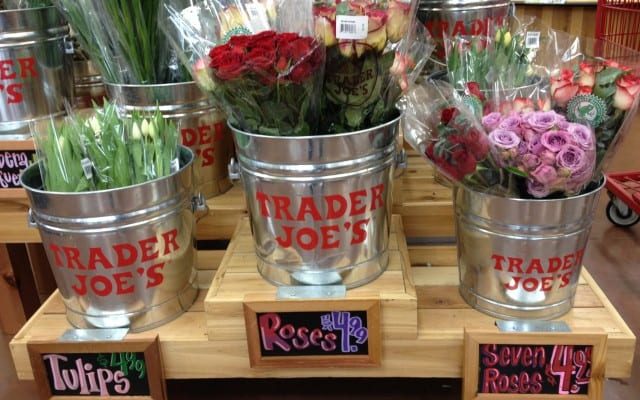 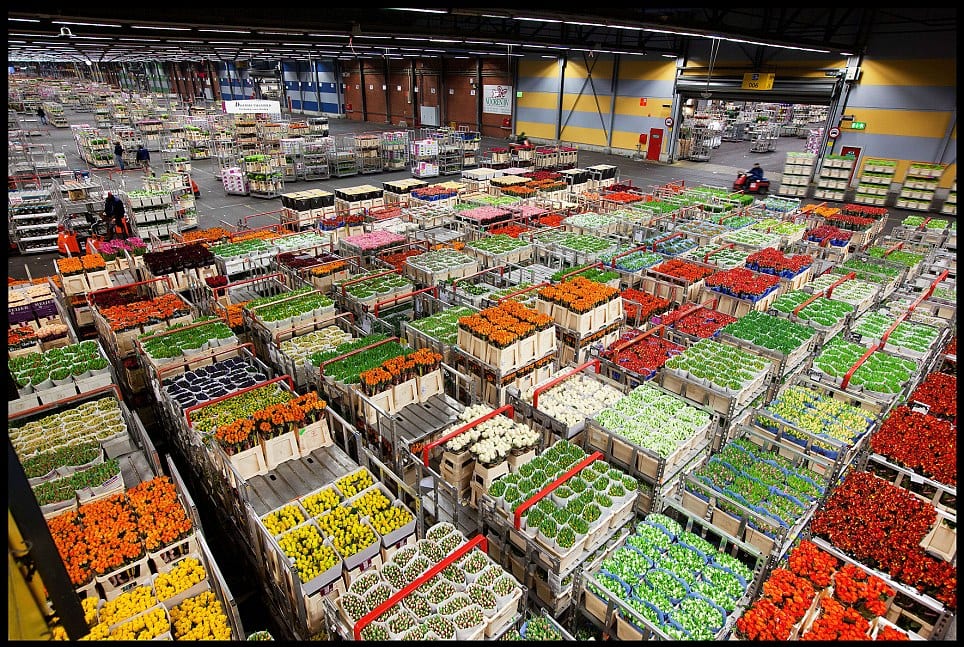 Valentine’s Day Flowers In February. Where Do They Come From?

It’s Valentine’s Day and every street corner, grocery store, Costco and florist shop is overflowing with fresh fragrant flowers. There are amazing arrangements of roses, tropical and other exotic flora. In the middle of February.  Did you every wonder how they do that?

Unless you missed 9th grade science, it is no secret that while we are shivering in North America, it is summer in the southern hemisphere. Each year in late January, the airlines gear up for a massive airlift of fresh flowers from the growers in Latin America, particularly in Ecuador and Colombia. It is a herculean task comparable to the planning of the Normandy D-Day invasion. 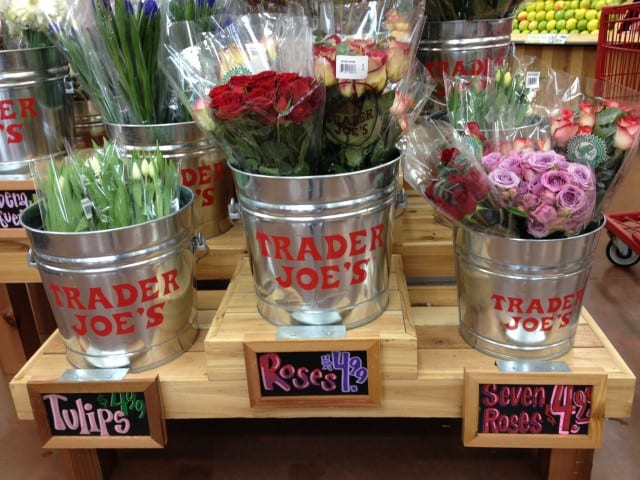 This year, UPS alone plans to move more than 100 million blossoms from the farmers fields to your local purveyor of fauna. That’s enough to fill approximately seventy 767 cargo aircraft top to bottom, front to back with roses. That’s a lot of flowers.

Even more amazing is that more than 90 percent of all imported flowers will pass through Miami International Airport. The Miami airport has always been the gateway to South America for logistics. In addition to UPS, the Chilean national carrier, LAN Cargo, and its affiliates transported 9,026 tonnes of flowers on approximately 100 freighters between Jan. 18 and Feb. 7, tripling its average number of flights operated throughout the year. Your sweetheart can rest assured the supply won’t run out and her (or his) bouquet will arrive fresh because the entire journey, from flower farmer to the importer, takes less than two days.

Reading this post on Sunday morning, February 14, 2016? It’s not too late. There are plenty of fresh flowers out there, but you’d better hurry.