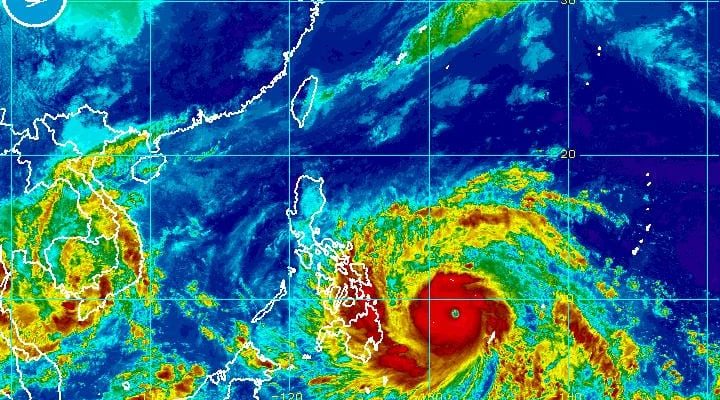 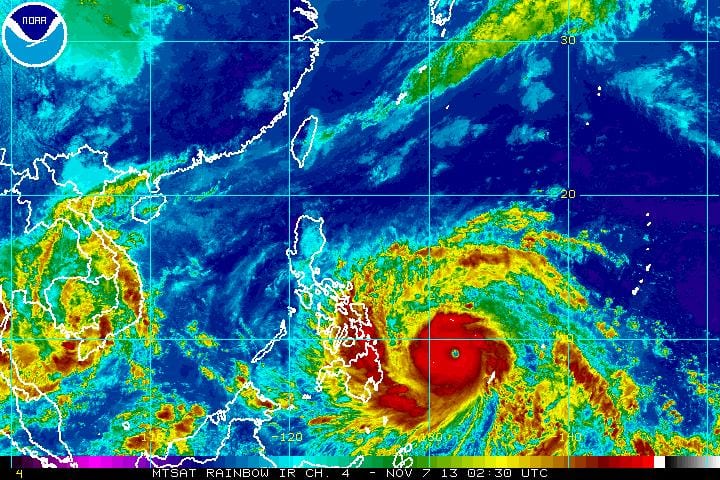 Summary: In the western Pacific, Super Typhoon Haiyan threatens to bring extreme devastation to the Philippines and will impact Vietnam later in the week.  Meanwhile, the weather forecast for much of the globe elsewhere continues to be uneventful.


Philippines (Updated)
All interests in the Philippines should now be prepared for a major catastrophe, as Super Typhoon Haiyan has now rapidly strengthened into a powerful Category 5 storm with 175 mph sustained winds. The potent cyclone will inevitably cause major delays for any shipping traffic coming in or out of the Philippines for at least the next two days, as it is predicted to make landfall on the island nation on Friday at 00 UTC (Thursday at 7:00 pm EDT). The good news is that Haiyan’s landfall is predicted to be in the less-populated central part of the Philippines, which means that the more populated parts, including Manila, will likely be spared from the worst of the storm. Despite this, expect any shipping into the Philippines over the next few days to be significantly delayed. 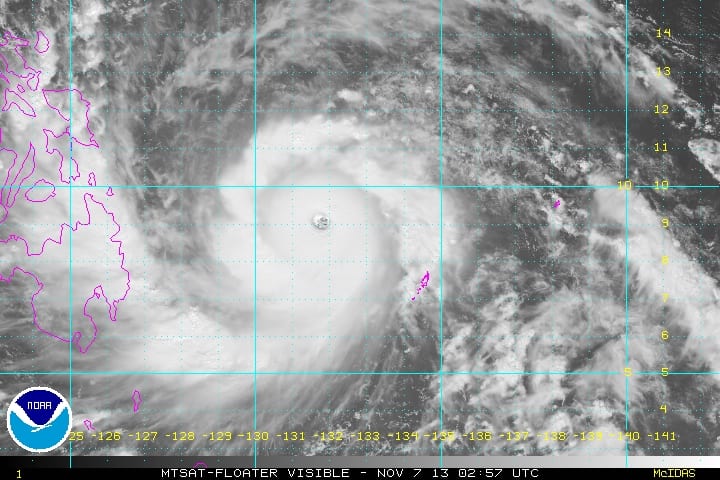 China
After affecting the Philippines on Thursday/Friday, Super Typhoon Haiyan could possibly affect southern China in the late weekend. Though it is forecast to be significantly weaker by this point, it will still have the potential to bring damaging winds and heavy rain to the area. Though it is still too early tell on where and when exactly landfall will occur, be wary of the typhoon’s effects on late Sunday/early Monday.

Southeast Asia/Vietnam (Updated)
Because Haiyan took a path more southerly than earlier predicted, it now appears that the typhoon’s next target following the Philippines will be central Vietnam. The Joint Typhoon Warning Center is currently predicting a landfall location very close to the city of Hue, though because of the storm’s immense size, the entire coastline will likely feel at least some effects. Fortunately for Vietnam, Haiyan is predicted to be significantly weaker relative to its current intensity when it reached Vietnam, however it still has the potential to be a Category 3 typhoon by that time. 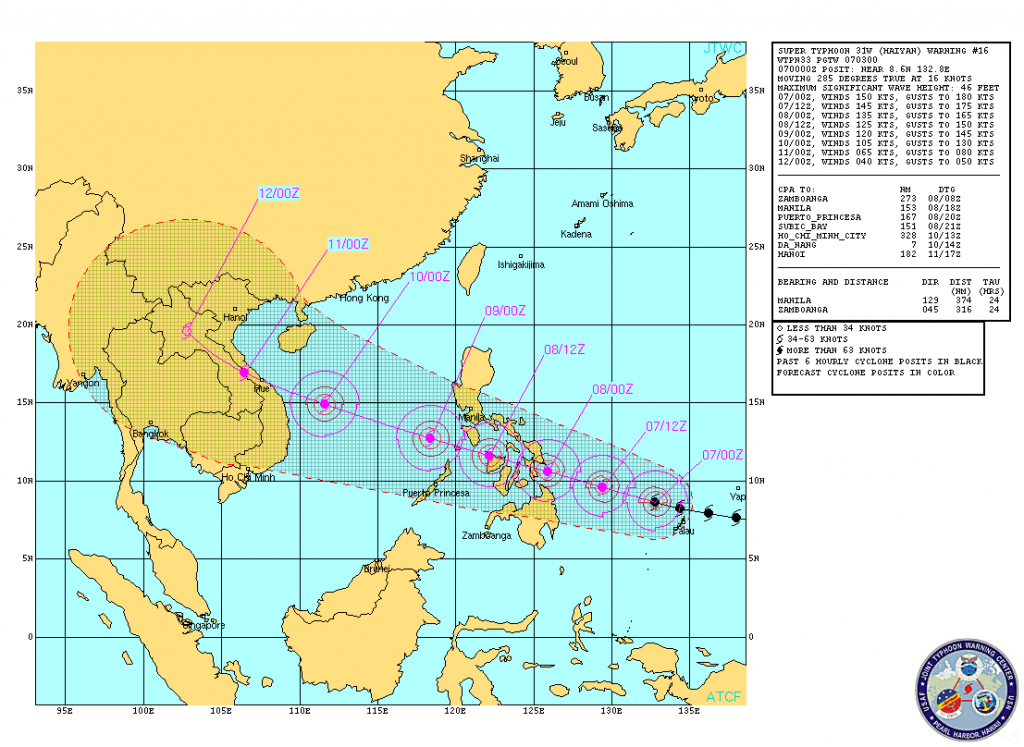 Northwest Pacific
As mentioned earlier, Tropical Storm Haiyan will be traversing the very warm waters of the tropical Pacific over the course of the week and it is likely to strengthen into a powerful typhoon. It will bring extremely hazardous conditions to any shipping activity in its area, especially as it approaches the Phillipines. After leaving the Phillipines on Friday, a weakened Haiyan will enter the South China Sea where it will still likely pose a significant threat to shipping activity through the weekend.