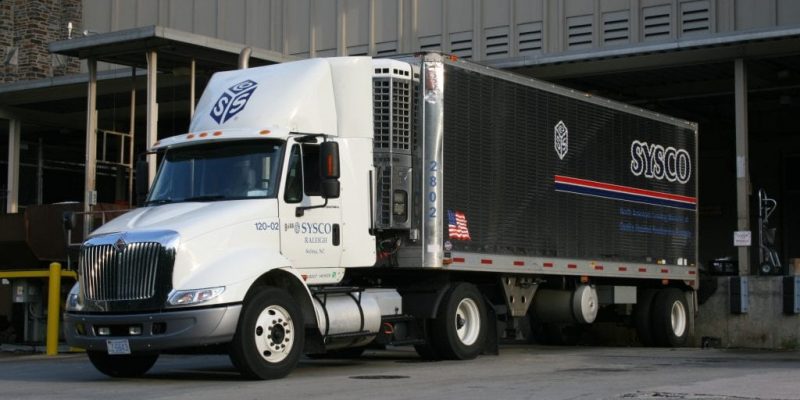 The recent Federal ELD Mandate requires that all truck drivers now keep an electronic log of hours worked. The goal is increased safety and fewer accidents due to driver fatigue. That’s a good thing. The result? Severe capacity constraints, longer delivery times and higher rates to shippers. Not so good. Sound familiar?

These new ELD requirements severely limit the number of hours that a driver can work each day. Couple that constraint with a red-hot economy and a reduced number of trucks on the road and you have the makings of a real economic problem.

Add to the new ELD Mandate challenges the fact that truck demand hit near-record levels in December 2017. The result: the industry is overwhelmed. A recent Wall Street Journal article noted that  any given day, in most metropolitan markets, the number of available loads exceeds the available trucks by 10-to-1.

In this article, we will take brief look at the potential impact of the ELD Mandate, and the related truck shortage, as well as some suggestions for dealing with the situation.

ELD IMPACTS
Higher rates – The laws of supply and demand were never more obvious. Too many shippers chasing too few trucks has resulted in an increase of as much as 25% in some markets over the past year. Carriers are expected to increase rates by an additional 5-10% over the next 12-18 months, with higher spikes likely during peak periods.

Nationwide driver shortage – Given the ELD work restrictions, EPA restrictions on the use of older vehicles and the strain on family life, many drivers are voting with their feet and getting out of the industry altogether. The result is an extreme driver shortage nationwide.

Longer transit times – The new law limits drivers to a 14-hour work day. Penalties for going over are severe. Time spent loading/unloading and waiting in line counts against the total, so expect longer transits as drivers struggle to comply.

Truckers are more selective – We are hearing of truckers refusing to take loads from shippers with long loading/unloading times. Trucks are in such short supply that drivers have become very selective about where they will go and which shippers they will work for. They can cherry-pick the choice jobs.

Fewer same-day destinations – Many destinations that were previously 1 day points could now become 2 days if the loading + driving + unloading time exceeds 14 hours. This is especially the case for ocean container drayage from the ports, due to ever increasing port congestion. Shippers will be forced to pay for a second day.

No capacity guarantees – It used to be that you could get a rate quote a couple of weeks in advance and be confident that a truck would be available the day you needed it. Not anymore. Pricing in many markets is very volatile and there is the availability of trucks several days out cannot be guaranteed.

SUGGESTIONS
Book as far in advance as possible – The days of calling your favorite truck broker in the morning and reliably having a 53’ trailer in your yard in a few hours later are over. At least for now. As mentioned above, drivers are selective about what freight they will accept and where they will go. Plan your loads in advance and book trucks as far out as possible. Be prepared for rates to fluctuate. A quote received two weeks ago may not be valid later. Pricing has become very volatile.

Budget for higher pricing – You need to build the reality of higher prices into your budget. Don’t expect that truckload that cost you $3,000 a year ago to be anywhere near the same. It will probably be $4,000 or more now, and there are 10 other shippers beside you who are willing to pay it.

Consider routing international freight differently – Rather than routing your international shipments to the East or West Coast gateway cities, consider having it routed through to inland ports closer to your final destination. Sure, you will pay more for the air/ocean freight, but you may realize a net savings given the cost of trucking. What has worked well in the past, may not work now.

Load/Unload Quickly – Impress on your warehouse the need to load/unload the truckers quickly. You don’t want to be the shipper who has a reputation of tying up drivers for hours. The truckers have too many other options and they will go where the work is easier and more profitable.

Be flexible when possible – Avoid the use of appointments and tight pickup/delivery windows whenever possible. You need to make your freight as attractive as possible to the truckers right now.

Be understanding – Try to be as understanding as possible in a very difficult market. Capacity is tight, rates are high, brokers are scrambling to find equipment and the truckers are getting squeezed from every side.